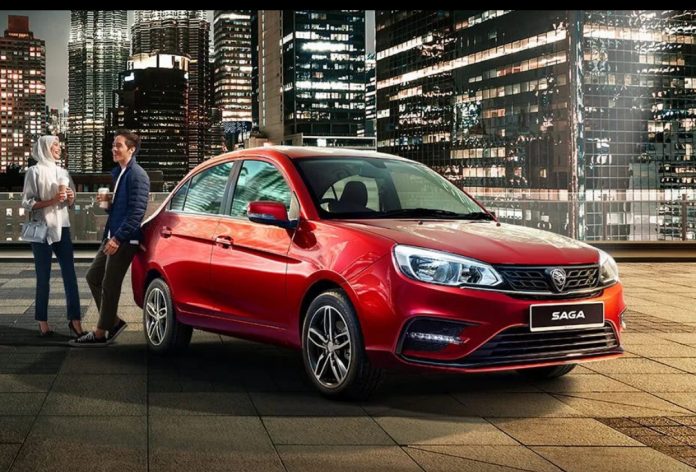 As confirmed by sources, the Ministry of Industries and Production (MoI&P) has awarded Greenfield investment status to Al-Hajj automotive group to assemble Proton cars in Pakistan under automotive development policy 2016-21.

Greenfield investment is defined as the installation of new and independent automotive assembly and manufacturing facilities by an investor for the production of vehicles of a make not already being assembled/manufactured in Pakistan.

This Proton plant will be the first-ever CKD plant in Pakistan, the plan officially began back in 22nd of May 2019 when the Malaysian Prime Minister and Pakistani Prime Minister, Imran Khan signed a ceremonial marble plaque at an event held in Islamabad, Pakistan.

As per plans, the plant will be built in a site in Karachi, owned and ran by Al-Haj Automotive also they will be the official distributor of the Proton vehicles in Pakistan. The operations as per plans are to start before the end of the year 2020.

The plans began back in the year 2017 when the Proton developers disclosed their plans to achieve the target of selling 400,000 units by 2027. The major part of their plan was to establish CKD plants in overseas markets. For making their way in Pakistan they choose Al-Haj Automotive and the agreement between both companies was signed on 29 August 2018. To take benefit of the subsidized duties offered to CKD vehicles a plan came in the form to establish an assembly plant in Pakistan.

Al-Haj Automotive group has the resources and the experience to give growth to Proton in Pakistan. The new CKD plant which will be built on Greenfield assembly has an initial investment of USD30 million. The assembly plant will create 2,000 direct employment opportunities in the first three initial years of commencement and 20,000 indirect jobs as the plant commissions.

At this time, when the auto industry is going through a recession period this comes as a silver lining to people who are losing jobs as the industry feels the pinch of taxation done by FBR.

The establishment of Proton CKD plants in Pakistan is another feather of achievement in the rapidly developing Al-Haj Automotive group’s achievement list.