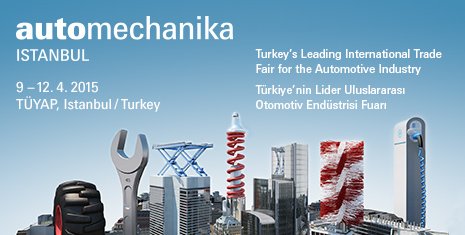 Nine Pakistani automobile and tractor parts makers will be exhibiting their products in Automechanika, Istanbul 2015 – the flagship annual automobile exhibition of Turkey.

The Trade Development Authority of Pakistan (TDAP) has got a pavilion in the trade exhibition to facilitate Pakistani exhibitors. The trade fair will be organised from April 9 to April 12, 2015.

Automechanika will be inaugurated on April 9 at the TÜYAP Fair and Congress Center. The automotive industry is one of the four most important industries of the Turkish economy.

The trade fair attracts some of the country’s largest automobile exporters together with allied industries related to the automobile industry.

Automechanika Istanbul 2014, the largest event ever held for the Turkish automotive industry, brought together 44,469 trade visitors from 123 countries. Some 1,475 exhibitors from 40 countries attended the event out of which almost half were from countries other than Turkey.

The fair was organised biennially until 2013, but the organisers turned it into an annual event from 2014 due to market’s interest.

Automechanika spotlights innovations and solutions in the fields of parts, systems, tuning, workshop equipment, bodywork and paintwork, car wash, IT and management. 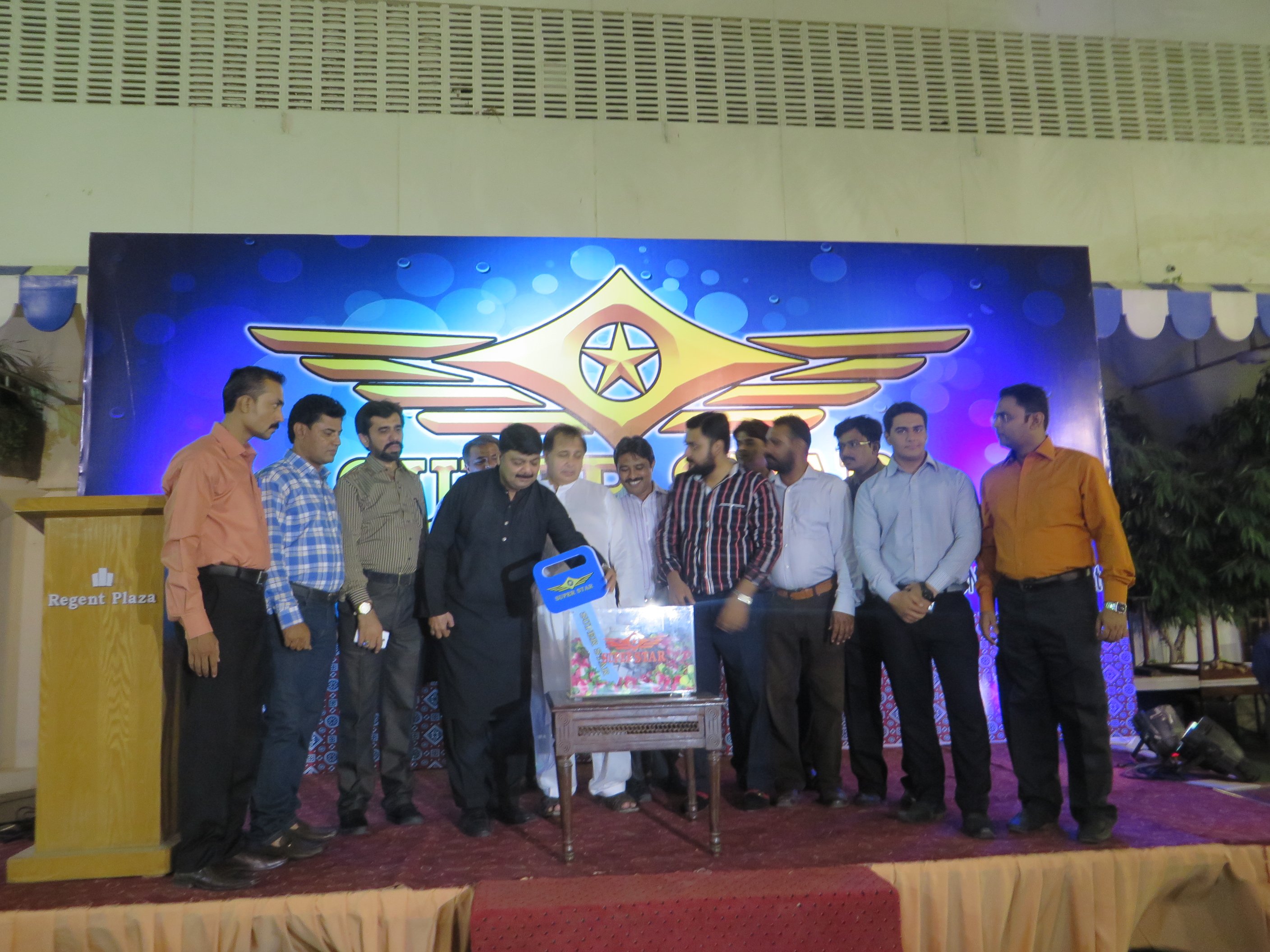 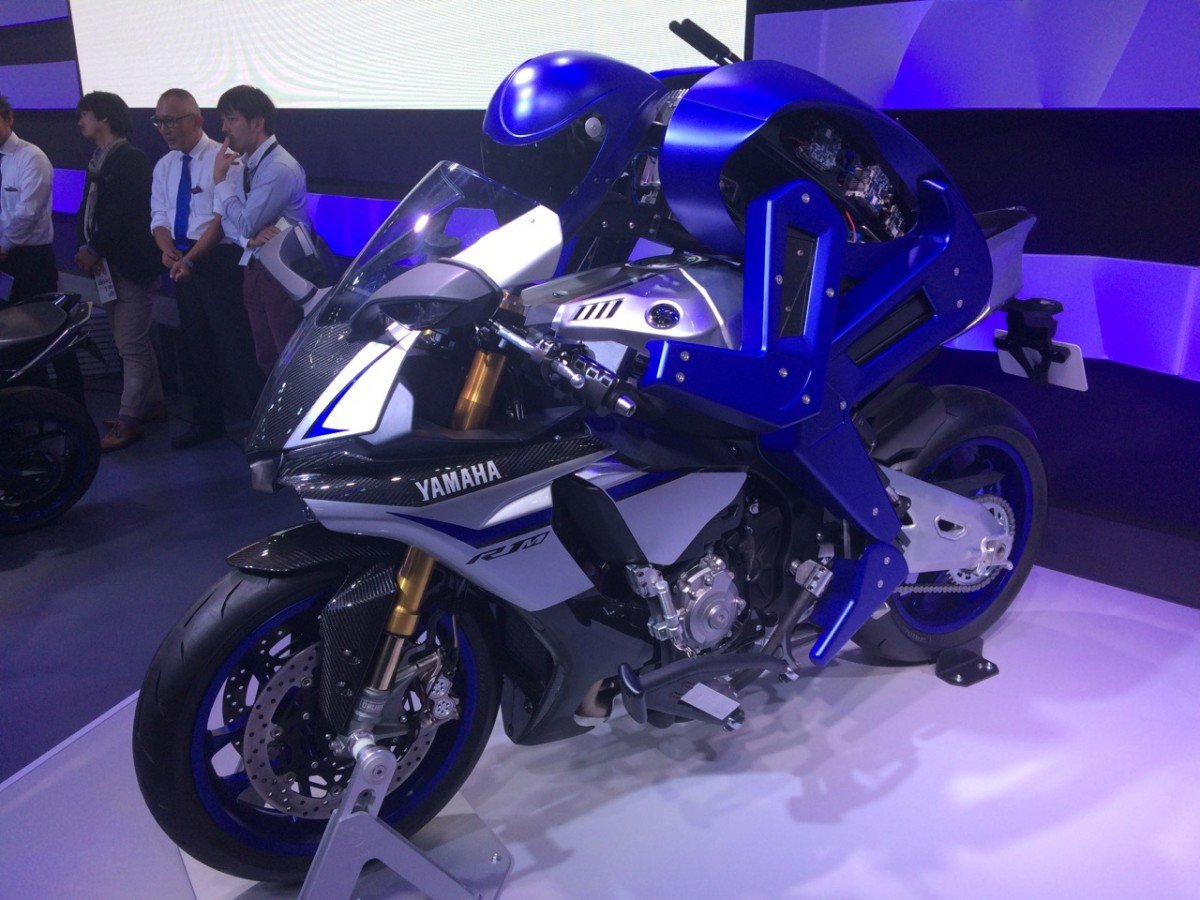 Meet The Yamaha Motobot: A Humanoid Robot That Will Learn To Ride Motorcycles Better Than Humans Can

Registration of Auto vendors with EDB