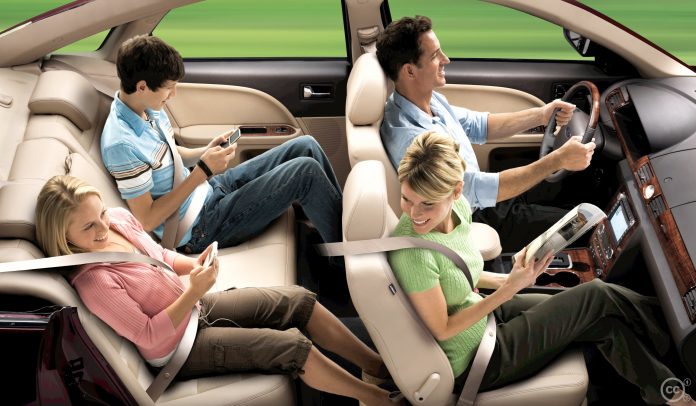 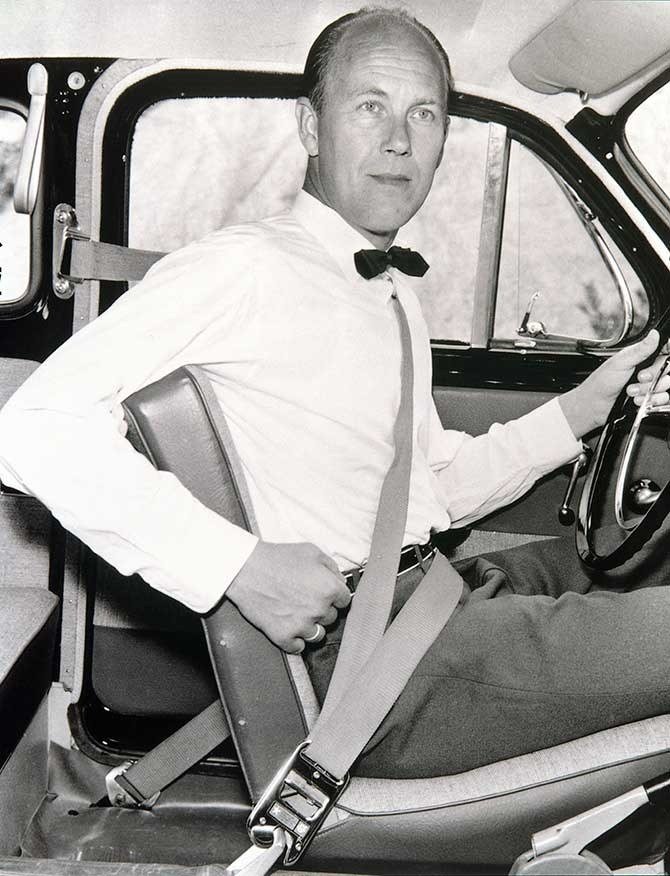 The use of seat belts in automobiles did not begin in earnest until the mid to late 1950’s. Even then, seat belts were considered optional equipment. In 1955, famous actor James Dean died in a spectacular two-vehicle crash in the Southern California desert, which he likely would have survived had he been wearing a seat belt. History was made. The seat belt industry bloomed.Probably more so than any other incident, the Dean crash launched a new period of public awareness about seat belt utilization in automobiles and their possible advantages.

In 1955, Swedish automaker Volvo was the first manufacturer to offer seat belt systems as standard equipment in its automobiles on a safety first theme. Volvo backed up its claims with a substantial amount of crash testing it independently performed during the 1950’s, which provided inescapable proof that use of a seat belt during an automobile accident, would reduce both fatalities and serious injuries.

Although history shows a heightened public awareness about seat belt safety, in the United States some American automakers wanted to offer seat belts as optional equipment in their vehicle lines, few customers ordered seat belts and they were never made standard equipment in American cars until the mid-1960. This spirit of innovation, excellence and customer orientation in the creation of the automotive safety systems industry and these same values in Autoliv Inc, the global market leader in safety systems today have one more thing in common, both originate from Sweden.

During the mid-1980’s, while the automatic restraint systems were being troubleshot in production, crash research was leading to the conclusion that an inflatable air bag (often referred to as the SRS – supplemental, restraint system) could supplement vehicle occupant protection in an accident is used as a supplement to seat belts and shoulder harnesses.

Inclusion of these systems in new vehicles began to become mandatory in certain passenger vehicles the early 1990’s and was gradually phased in into other types of vehicles. Air bags, of course, also pose their own risks. Recent concern has arisen over the potential for air bags, during deployment, to cause serious life threatening injuries to certain occupants, such as small children and frail adults, during sudden air bags inflation. Nonetheless, air bags have greatly reduced the number of fatal and serious auto injuries in vehicular accidents, particularly in highway accidents involving greater speeds.

Autoliv is the forefront of automotive safety technology especially in seat belt and air bags manufacturing in the world. Autoliv is the world’s largest automotive safety supplier, with sales to all major car manufacturers in the world. More than 72,000 associates in 27 countries are passionate about the vision of Saving More Lives. Autoliv develops, manufactures and markets airbags, seatbelts, steering wheels, passive safety electronics and active safety systems, including brake control systems, radar, night vision and camera vision systems.