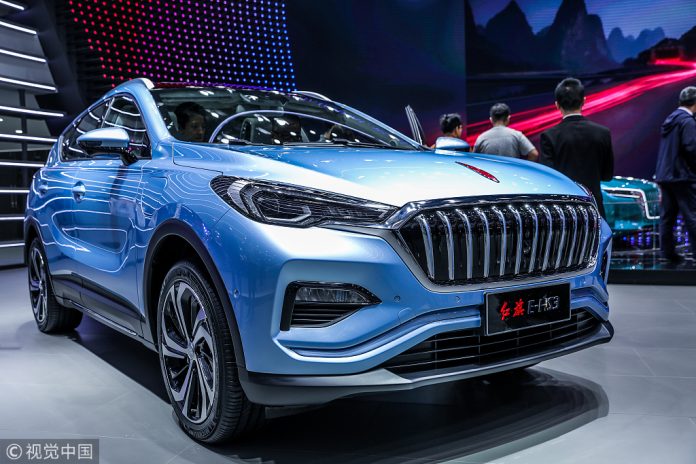 Earlier this month, the company unveiled a partnership with Baidu to develop a near-full autonomous vehicle in 2019 and achieve mass production by the end of 2020. The company’s first fully autonomous Apolong minibuses, rolled out earlier this year, are now running in over 10 locations.

The first Hongqi, or Red Flag, car was made in 1958. Hongqi is one of China’s iconic sedan brands and has been used as the vehicle for parades at national celebrations.
Established in 1953 in the northeastern Chinese city of Changchun, FAW was the first automaker in China.