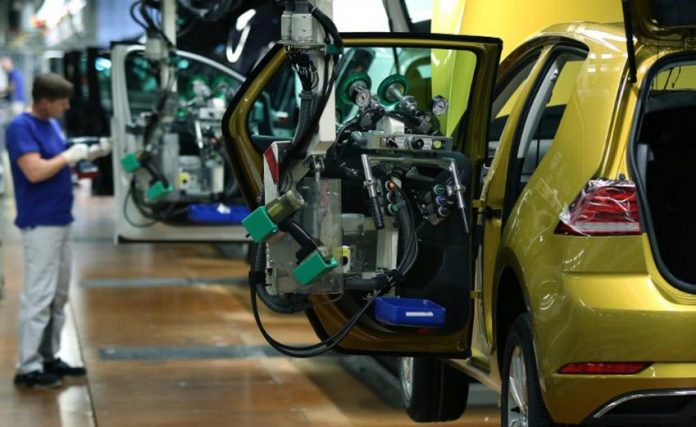 The value of US dollar has reached all-time high against the Pakistani rupee in the inter-bank market. According to Forex dealers, the value of dollar has increased by Rs 12.75 taking it to 137. When the rupee depreciation hits the nation, it jolts the entire economy of the country.

Devalue in rupee means that the rupee is getting weaker and less valuable as compared to the US dollar. Pakistan mostly relies on import products, and the rising dollar means the increase in the import cost, making a dent in the import sector.

When the rupee depreciates, the loss is felt across all sectors of the economy, and the auto sector is no exception

According to local car manufacturers, the rising dollar affects the imports of parts. The parts that are imported would cost more, increasing the cost to manufacture thus raising automakers are left with no choice but to increase ex-factory prices.

Owing to increase in dollar price, be it Toyota, Honda, Suzuki or FAW, every single car manufacturer including the bikes sector has increased prices multiple times in the past.