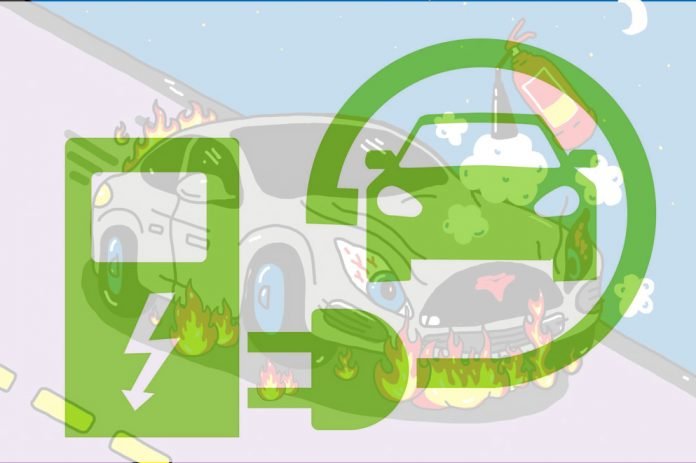 In the 30th meeting of Auto Industry Development Committee (AIDC), headed by Abdul Razzaq Dawood, advisor to Prime Minister of Industries & Production, Commerce, Textile and Investment was conducted last Thursday. In which it was concluded that the Engineering Development Board (EDB) will be a key department to formulate the Electric Vehicle Policy and has been directed to submit a proposal within the next month.

Dawood stressed that every policy will support ‘Make in Pakistan’ including the Electric Vehicle Policy. This is to discourage the imports and also boost up the local industry creating jobs for the youth.

This was what happened in the meeting according to the newspaper. However, it does not reflect the true story as per inside sources.

As per Automark Sources, EBD was supporting the existing auto industry, however with the questions and concerns raised over the deferred points led to the formation of another subcommittee which will meet on the 20th of January 2019. The deferred points clearly showed the influence of auto industry however the minister listened to all points raised. The committee formed will now go over all aspects of Electric Vehicle policy before the final recommendations are presented.

Concerns were raised by the auto sector functionaries like the Ministry of Science and Technology and theenvironment agencies which are a part of the policymaking board.

It was distinguished in the meeting that the Electric Vehicle Policy will be integrated as a part of Auto Development Policy (ADP 2016-2021) which would comprise of investment plans, standardization of equipment, the promotion of localization, generating exports in the long run and have a positive impact on the national economy.

It was decided by Dawood that EV Policy is the domain of MoIP as per the rules of business and thus EDB should be the focal department.

EDB Chairman Raza Abbas asked the auto industry to respect the timeline for submission of proposals to the board so the first draft could be finalized before the end of February.

From the Ministry of Climate Change to the Ministry of Industry and Production and now the inclusion of the Engineering Development Board into the policy. This policy seems to have more problems than solutions and agreements. If the policy gets ping-pong more, it is hard to see it getting finalized anywhere shortly.

The uncertainty of the policy is also making the investors of ADP 2016-2022 take a back-seat. Meanwhile, the auto sector faces recession each day as the policy gets delayed.