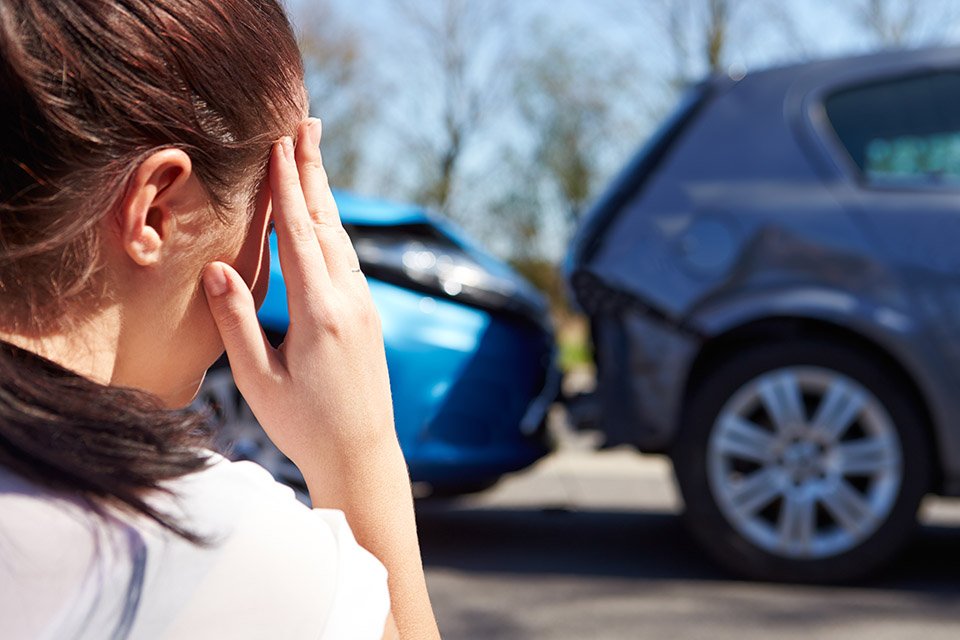 In 1972, Florida responded to what was seen as a crisis in insurance rates and excessive lawsuits by becoming one of the first states to adopt a new form of automobile insurance. The system, known as no-fault insurance or personal injury protection (PIP), was a trade-off: While the victims of car crashes would be guaranteed coverage of medical expenses, they would also lose their right to sue for other damages.

While many view the no-fault system as a success, many others see it as a failure. To understand how the system should be evaluated, it’s important to know how it actually works—and why. Some aspects of the no-fault system are obvious and work just like other insurance plans, but other parts of it can be counterintuitive and require explanation.

How Does No-Fault Work?

In a no-fault system, all drivers are required to carry a minimum amount of insurance coverage. In Florida, the coverage requirement includes $10,000 each for bodily injury liability, property damage liability, and PIP.

When a driver is involved in a crash, these amounts become available to pay for medical expenses and repairs and will be paid automatically; determining which driver caused the crash and how much responsibility each driver bears is not necessary.

With traditional insurance, damage claim amounts are paid by the insurance company of the at-fault driver, often only after a settlement or lawsuit. With no-fault, however, it is actually the injured driver’s own insurance company that pays him; each driver is actually insuring himself against the possibility of being injured in a crash by his or her own actions or those of another. The only way a no-fault system can really work is by taking advantage of these two ideas: All drivers have the required insurance, and all drivers are, in effect, self-insured.

No-fault insurance brings concrete benefits. In Florida, these benefits include the following:

The Future of No-Fault in Florida

No-fault insurance was implemented in at least 24 states in the early 1970s, and 12 still have it today. When no-fault has been declared a failure and repealed, it’s usually been because coverage limits have been too low to provide adequate protection. When coverage is higher, states usually keep it.

For example, in Michigan, which has the highest no-fault limits of any state, voters have repeatedly chosen to keep the system, despite having the most expensive insurance rates in the nation. They seem to understand that, even though it’s costing them, the alternative would be worse.

Most years, there’s talk of repealing no-fault in Florida. In 2017, bills that would have done away with no-fault insurance were introduced in both houses of the legislature. While it at first appeared that the bills might become law, they eventually died in committee at the end of the session.

If you need to know more about no-fault auto insurance, a personal injury lawyer in Florida can help you. Lavent Law practices automobile accident law in South Florida and can help you understand the system.