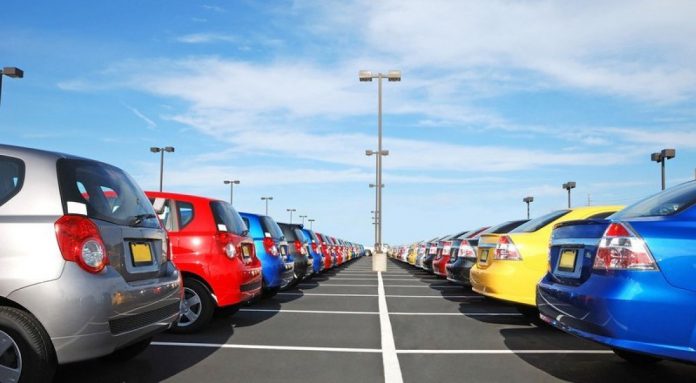 The Federal government of Pakistan has issued a new order SRO 52. (1)/2019, and directed to make an amendment in the Import Policy of car, 2016.

Under the SRO a new import policy was introduced which is as follows:
“The duty and taxes of all vehicles (new or used) that are imported under transfer of residence, personal baggage or under gift scheme will come from abroad; either arranged by Pakistani nationals or local recipient showing the conversion of foreign remittance to local currency through bank encashment certificate.”

This SRO has created chaos and confusion in the local automotive market. There is no denying in the fact that due to the government’s change in import policy, the import of cars into the country would become difficult and their supply would also be disrupted.

According to the auto market sources, this order will make more trouble to used car business in Pakistan and there are chances that the business of imported car will be closed after this SRO. After the issuance of SRO, used car importers urged the respected courts to declare this SRO null and void, as it was against the spirit of auto policy and harming their businesses.

According to an industry expert, “the newcomers are already in trouble and almost all local manufacturers are facing high stocks problems. I think unemployment is going to be another problem soon for automotive industry. As companies have already started to cut the costs.” 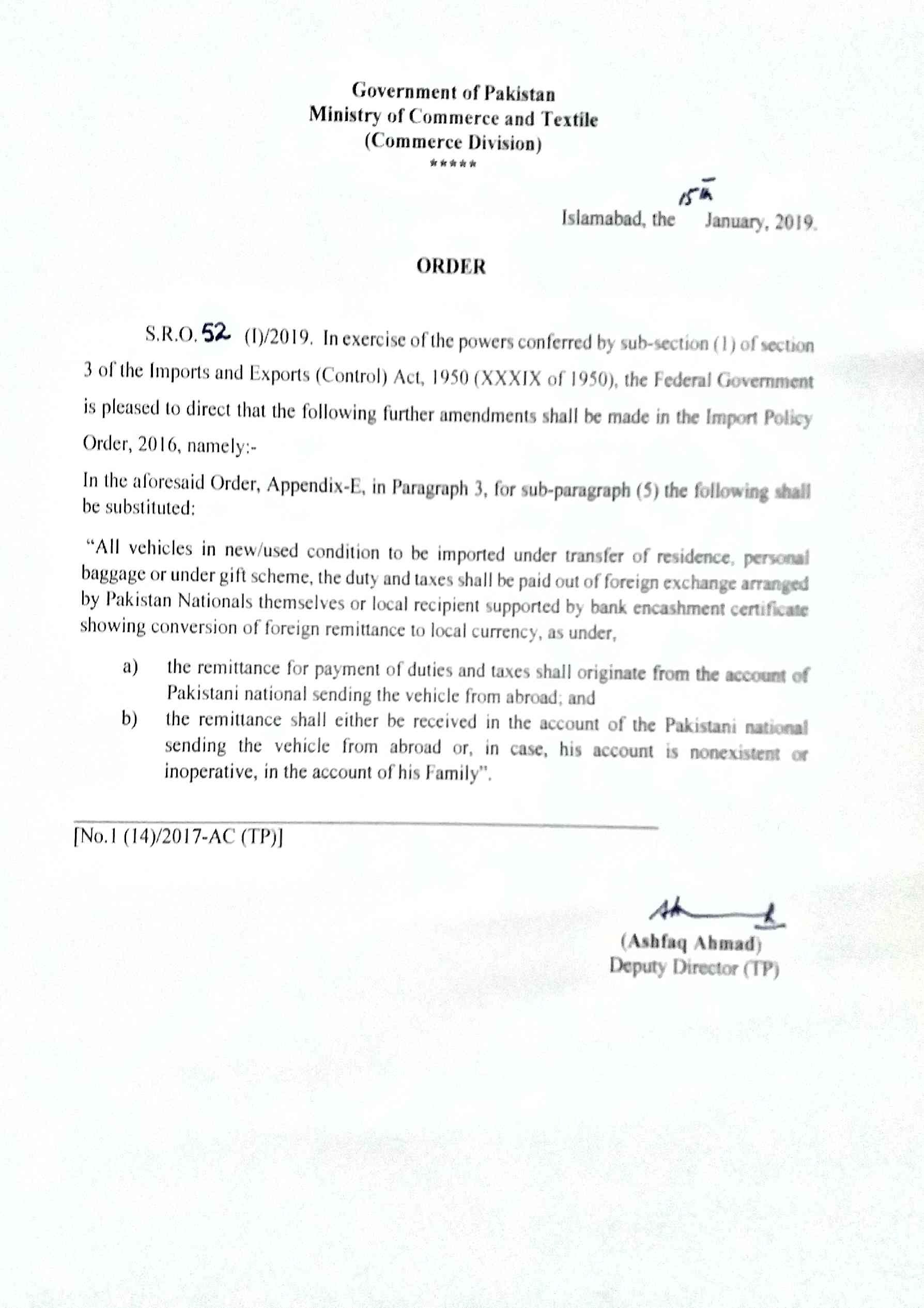