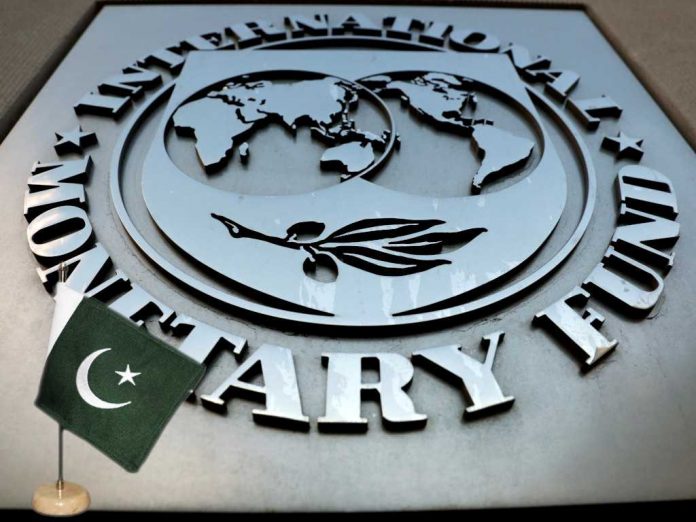 The IMF mission has expressed concerns over corona-virus impact on Pakistan’s economy as spillover effect of slowing down of Chinese economy might negatively affect Islamabad’s GDP growth endeavors for the current fiscal year. However, Pakistani authorities rejected any negative impact on its economy in totality and argued that there would be no negative impact so the GDP growth target of 3.3 percent and inflation hovering around 11 to 12 percent must remain intact.

The IMF projected Pakistan’s GDP growth at 2.4 percent and inflation around 11 to 12 percent for the current fiscal year.

The IMF team also kick-started exact costing exercise to ascertain financing requirements for achieving Sustainable Development Goals (SDGs) related to education, health, water and sanitation as well as provision of electricity till 2030. The initial rough estimates suggest that Pakistan requires additional 7 percent of GDP equivalent resources to meet ambitious targets under SDGs every year till 2030 to fulfill its commitment.

However, Pakistan and the IMF mission kick-started policy level talks to finalise policy prescription on fiscal, monetary, external and energy sectors and evolving consensus which could pave the way for striking staff level agreement with Pakistan and the IMF visiting mission.

Regarding coronavirus impact on Pakistan’s economy, the IMF mission raised this issue before Pakistani authorities fearing that it might result into further slowdown of the economy in the current fiscal year.

Pakistani authorities argued that there was need to understand linkages between Pakistan and Chinese economies before ascertaining its real impact.

The impact on Pak economy dependent on time length of handling coronavirus and its intensity of spreading in surroundings.

The import from China has already slowdown traditionally during severe winter season every year because the government closed down the Pak-China border on Nov 30 and opened on 1st week of April, because heavy snow made transportation impossible, so slow down in China will not negatively impact Pakistan immediately as traders have sufficient stocks of Chinese products, if the impact continues after April.

It is expected that Chinese currency Yuan will depreciate 3 to 5 percent, import bill of Pakistan may decline $200 million to $300 million.

There is projection that commodity prices will decline e.g. crude oil and Palm oil/soya bean oil, these are our major import items, so their decline will have favorable impact on our trade balance and ease out inflation/domestic prices, they further argued.