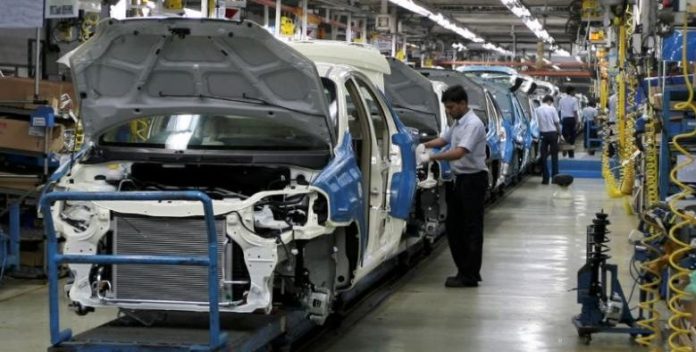 Indus Motor Company (IMC), the maker of Toyota vehicles, has decided to shut down all production for the remaining days of September, bringing the total number of “non-production days” (NPDs) to 15 in the month due to continuing fall in demand.

It was found out that the federal excise duty (FED) of 2.5-7.5 per cent on various engine capacity cars, sky rocketing prices on account of rupee-dollar parity coupled with additional customs duty on imported parts and raw material and high interest rates had priced most of their vehicles out of the market.

Sources said the IMC plant and countrywide dealership network has piled up unsold inventory of over 3,000 vehicles. The plant is running at 50pc capacity in September. Meanwhile, it was confirmed that IMC’s production would remain shut from Sept 20-30.