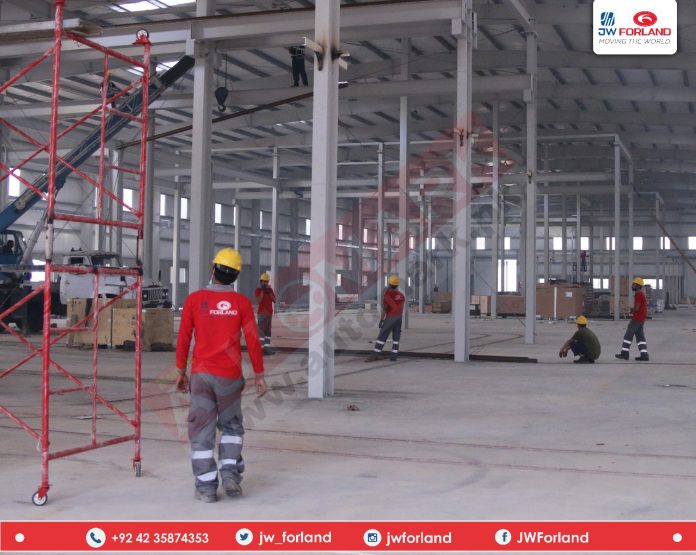 The company had already received Greenfield status for its plant and establishes assembly plant in Lahore. This is first Pakistani company had 50/50 JV with Chinese company in auto sector while the government had already given the approval for local assembly.

JW Forland has decided to invest at large scale and is concentrating on collaboration to meet the augmenting demand of four-wheel vehicles in the country. The company had signed the joint venture cooperation agreement with Forland China last year.

Production of Forland will create around 400+ new jobs in company while the number of jobs would be more in allied industry and dealership network.
On localisation of parts, an official said the company is working aggressively on this segment to remain competitive which would create more jobs in the vending industry.

The plant has the capacity to produce 30,000 units per annum on double shift basis. Pakistani company plans to introduce more Forland models which include pickups and light duty trucks in the local market.