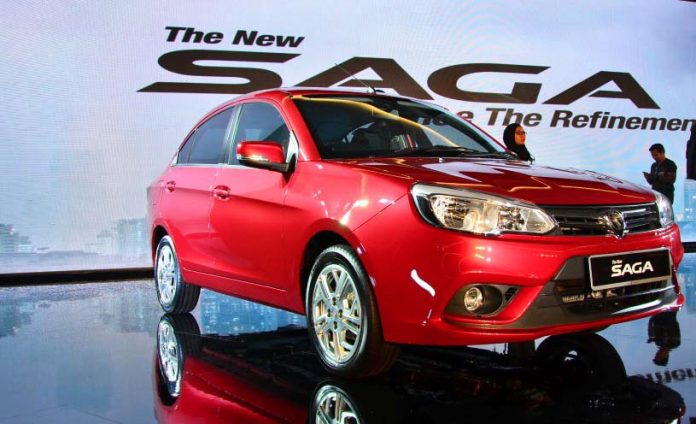 ‘Proton‘ is the Malaysian based automobile manufacturer which holds a major share in the Malaysian automotive industry. Established in 1983, it was a symbol of national pride and a country moving towards industrialization.

In Britain, it sold 10,300 units in its first year, far above expectations. By 1998 and thereafter, Proton grabbed some 80% of the passenger car market.

However, Proton never picked up speed, having been overtaken by foreign competitors and subsequently and struggled over its future direction.

Proton was set up by the Government in 1983 and started building cars two years later in association with Mitsubishi of Japan, which took up a 30% equity interest.

The new millennium was a difficult one for Proton. The launch of GEN.2, which saw the first Proton model that featured the company’s proprietary Campro engine, did not meet expectations. By March 2004, Proton ended its long-time association with Japan’s Mitsubishi and was left to chart its own future. 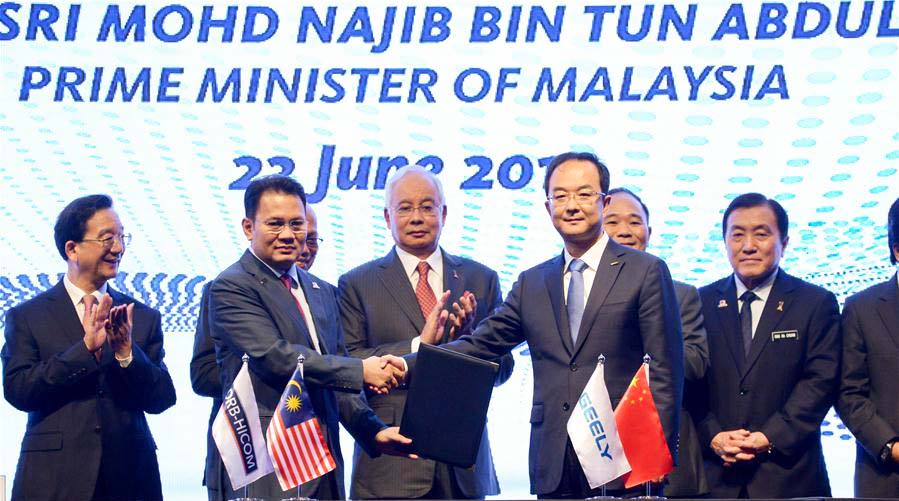 On 3rd August, China’s Zhejiang Geely Holding Group signed an agreement to acquire a 49.9-percent stake in Malaysia’s carmaker Proton, 30 days after an initial deal was reached between Geely and DRB-Hicom, the Malaysian conglomerate that owns 100 percent of Proton.

The deal was valued at 460.3 million ringgit (108 million U.S. dollars), including a cash injection of 170.3 million ringgit into Proton by Geely, and a sports utility vehicle platform that is worth 290 million ringgit, DRB-Hicom Managing Director Syed Faisal Albar told a press conference following the signing ceremony.

‘Proton’ launched in Pakistan in 2006 but unsuccessfully left

Proton launched in Pakistan back in 2006 with a hope of development and expansion. Launching ceremony which was held on Friday 15th September 2006 was honored by the then Chief Minister of Sindh Mr. Arbab Ghulam Raheem. Four models were introduced namely the Impian 1.6, Gen-2 1.3 & 1.6, Wira 1.5 and Saga 1.3.
Most of the Proton vehicles were based on Mitsubishi’s technology as Proton had a technical collaboration agreement with the Japanese manufacturer. The vehicles entered in Pakistan being CNG equipped and were priced quite economically but sadly probably due to the lack of vision and finances of the local distributor in Pakistan Proton vehicle could not get the attention it deserved and thus was discontinued very soon. However, we can still see few Proton cars running on Pakistani roads.

The public stopped relying on this new venture due to some obvious reasons such as no after sale services and incompetent mechanical services provided by the local company representing Proton in Pakistan.

Undoubtedly, Pakistani automobile industry has a lot of potentials and it is rapidly growing but the consumer pattern is quite divergent here and which was the reason why Proton did not have a success story in Pakistan. Some customers would prefer resale, while others would go for the most unique car with best features. Some would prefer fuel economy, the other would want a gas guzzling V8s; just to flaunt it to the public. Therefore, it would be wrong to say that resale was the only reason to the Proton’s end.

Looking at the number of used imported cars on the road, it seems that if Proton had improved on their after sales and quality of labor, they could have been a great company.

We are hopeful that Malaysian ‘Proton’ would come back soon in Pakistan enriched with innovative and modern features with the backing of Geely/Volvo Technology, Safety and reliability along with the complete backup support and reasonable priced vehicle.