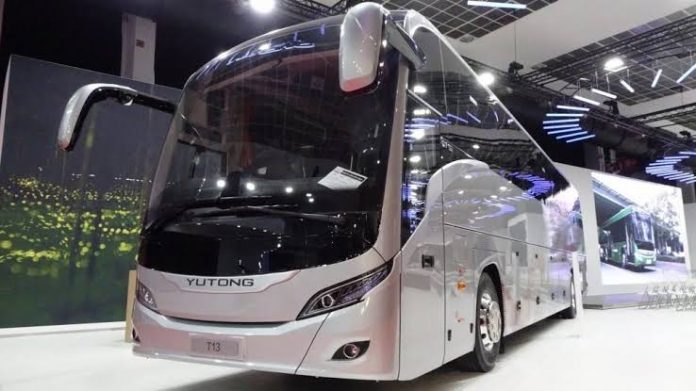 A multinational electric company known as MVM Group has signed a memorandum with Zhengzhou Yutong Bus Co., LTD for the manufacturing of electric buses for the Pakistani auto sector. This initiative occurred under the umbrella of CPEC arrangement and is known to bring economic stability in the country.

The official ceremony of the project launch will be held in February of 2020. During the ceremony, Yutong will conduct a trial run of the electric buses before making available for the general public. The aim of launching electric transportation is to revolutionize the Pakistan Public Transportation into sustainable with the zero-emissions system. The first step is to accumulate electric buses into the metro system and then disperse them to intercity transportation. With the launch of electric vehicles, the country will also face financial stability and the fares of transportation will decrease for the general public.

In the month of November, the Prime Minister has signed a National Electric Vehicle Policy in order to control the raising concerns of environmental pollution. The policy will be operational from January 2020.

MVM Group is an electric power generating company that is situated in Hungary. It is the largest electrical manufacturing company in the country and is responsible for large scale distribution, sale, and production of electricity.

Yutong is situated in China and is formally known for manufacturing large scale commercial level vehicles. In particular, the buses by Yutong are the most famous all over the subcontinent. According to a 2016 sales report the company was considered as the world’s biggest bus manufacturer in sales volume. Yutong is famous worldwide for its coaches, intercity buses and city buses.