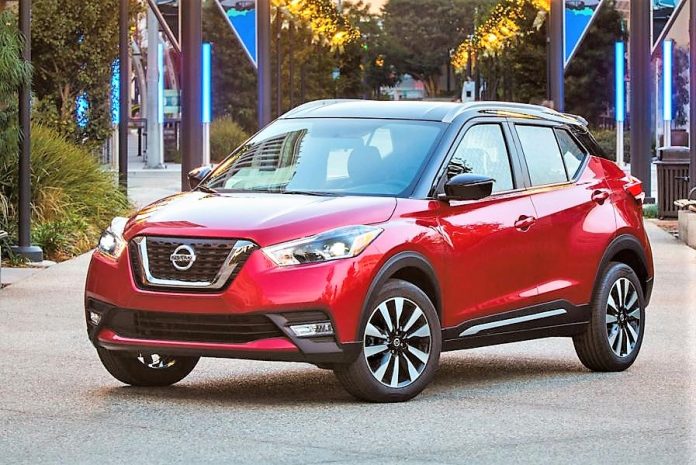 Japanese car manufacturer Nissan had officially discontinued the Datsun brand in Indonesia. The company has stopped producing Datsun cars in the country earlier this year and will continue the sale of Datsun cars until the existing stocks are cleared with the dealers. Datsun, the entry-level brand from Nissan has failed to gain a positive response in the Indonesian market, which has eventually led to its demise in the country. Last year, the company sold only 7,000 units in the country.

The decision is reportedly a part of Nissan’s global restructuring program to retire low-selling nameplates and reduce capacity by 10 per cent, which has also resulted in 12,500 job losses across the globe. The company had two plants in Indonesia. The Karawang facility which built Nissan vehicles, stopped production in September 2019. The Purwakarta facility that manufactured the Datsun range was shut for operation in January this year.

Datsun’s product line-up in Indonesia included the GO, GO Plus and the GO Cross. Back in 2019 Nissan had also confirmed that the Datsun brand will be globally phased out by 2022.