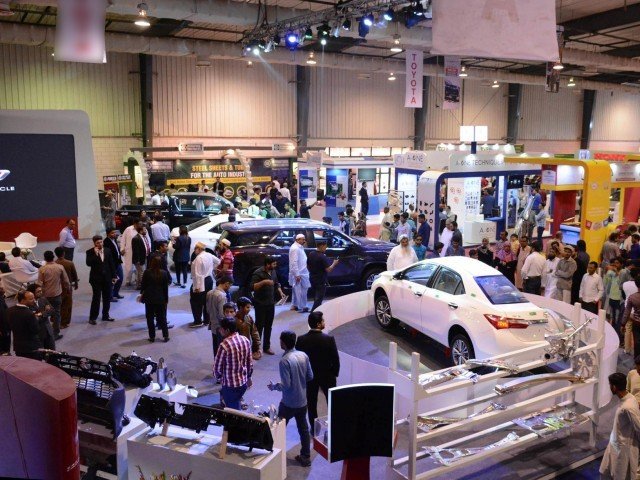 Over 70 Chinese companies will participate and exhibit their products in the three-day Pakistan Auto Show scheduled to be held at Karachi Expo Center from April 12 to 15.

“More than 70 companies manufacturing motorcycles and its different parts and automobiles will showcase their products in the show to be organized by Pakistan Association of Automotive Parts and Accessories,” a senior official at Embassy of Pakistan informed here.

He said the government would provide all possible facilities to these companies during the auto show.

China Auto Modification Accessories Association Vice President Zhang Yazhu who purchased 85 booths for Chinese companies to display their products at the exhibition said more companies were willing to participate in the auto show.

These companies were manufacturing motorcycles, motorcycle engine and body parts and piston rings for motorcycle, automobile, and generators, she added.

Pakistan Auto Show is the pioneering trade exhibition for the rapidly developing automotive aftermarket in Pakistan.

The largest exhibition of automobiles in the country will feature a display of the full range of motor vehicles parts as well as components for the drive, chassis, body, electrics and electronic groups, as well as equipment for vehicle service and repair, bodywork repair and painting, tyres and batteries.