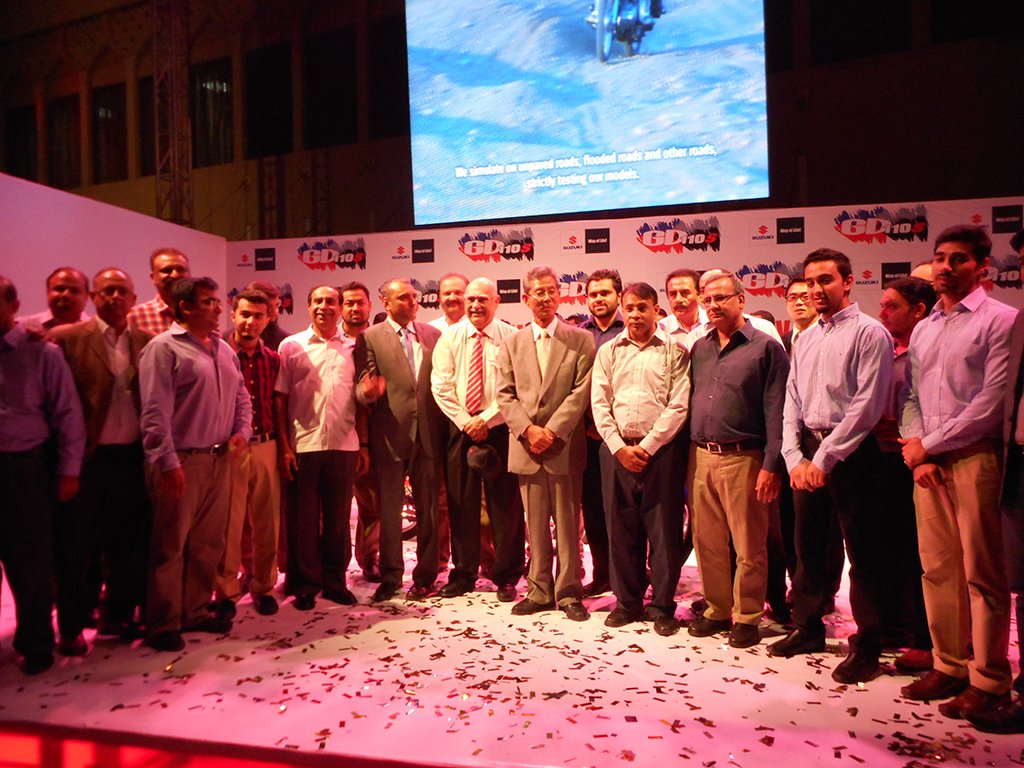 The launch ceremony was attended by dozens of company dealers, who had been informed that Pak Suzuki is working on higher engine motorcycles and may launch more models soon.

Pak Suzuki remains the dominant player in Pakistan’s four-wheelers market, though, with over 60% of the market. However, its share in the motorcycles market is just less than 2%.

Within the span of time that has passed since the launch of GD-110 the product has gained immense respect from the competitors and has received overwhelming response from the consumer market with its fair share of critics. This has to bekept under consideration that PSMCL management analyzed the critics and has come up with an improved version of the appreciated model GD-110 and named it GD-110S where “S” represents the “Sports” variant. 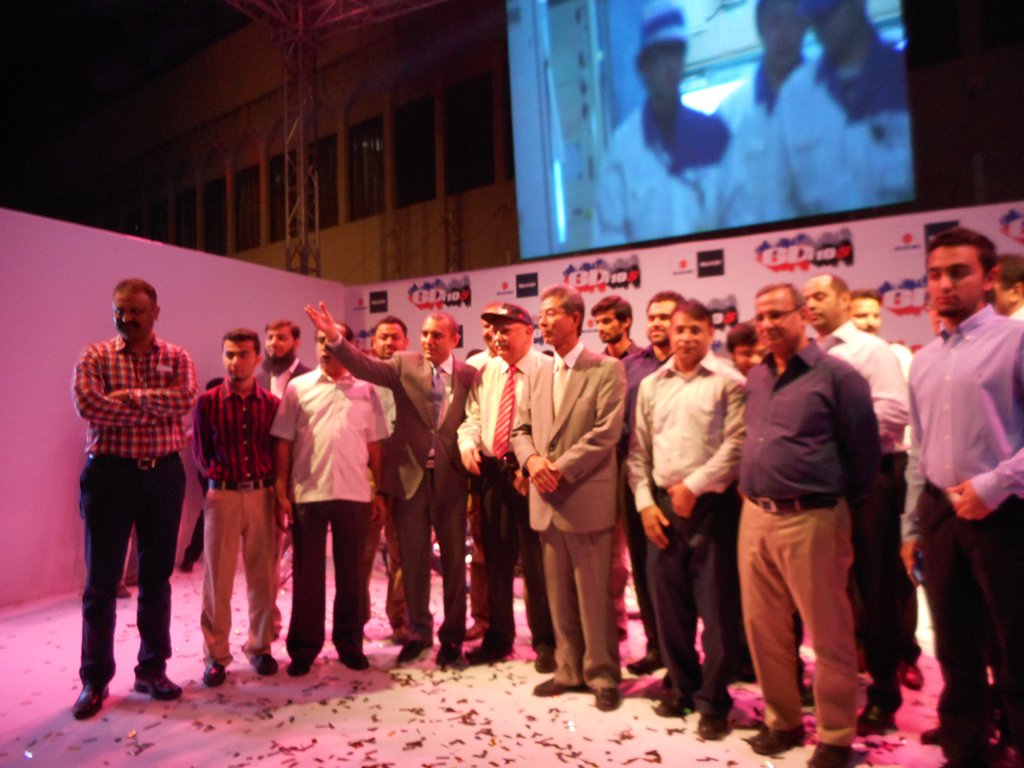 A few of concerns from the consumers have been noticed, such as the inevitable concern of the motorbike being overpriced is being heard off. The price for this motorbike has been announced as 122,000PKR which is considerably high when we consider that a Chinese 70cc is available at half the price, but considering certain facts & figures which include the technical supremacy of performance, economy & reliability over its counterparts & the exchange rates of Pakistani currency with that of other countries in which this bike has been announced including Philippines where the motorbike is available for 47000 peso which equates to 116,000 pkr, the motorbike is priced fairly. Perhaps those who consider benefiting from low running & maintenance costs would surely gain from the product in the longer run. Besides to address the price concern, there are reports, that Pak Suzuki will be offering attractive installment package for motorcycle purchase.