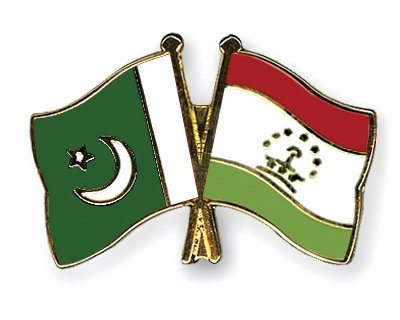 During a meeting with a Tajik delegation in the capital on Monday, Federal Minister for Water and Power Khawaja Muhammad Asif stressed the need for infrastructural development for linking Pakistan with Tajikistan.

The delegation was comprised of Minister of State for Reserves of Tajikistan Noor Muhammad Akhmedov, Ambassador of Tajikistan in Pakistan Jononov Sherali and other senior officials.

Akhmedov said that his country is interested in transportation of crude Oil from Kuwait via Pakistan. Therefore, there is need of services required from Pakistan regarding refining crude oil and transporting to Tajikistan. While telling the importance of this route he said that it is the best and possibly cheapest route to import via Pakistan.

He further said that as Tajikistan is a landlocked country, road and railway link between two countries would not only boost economic activities in two countries but also strengthen the bilateral relationship which would ultimately upgrade the standard of living in the region. He also informed that his country imports 90 percent sugar and 50 percent fertilizers at present.

Asif said that both countries must think of rail and road link between two countries which would facilitate cheapest transportation of goods between the two countries. He also affirmed that these projects would be comprehensively discussed in the coming meeting of Joint Ministerial Commission which would be held in the midst of the coming year.