The 15TH Edition of the mega event PAKISTAN AUTO SHOW 2019 scheduled to be held from 12th -14th April with the theme RISING PAKISTAN has being launched at Movenpick Hotel on Saturday 11th 2018, the Show is already 50% sold out. The launching included members from the industry (PAAPAM MEMBERS), OEMs, Government Organizations, Foreign Consulates including the:
1. Consulate of People Republic of China:
(a) Mr. Guo Chunshui, Counsellor
(b) Mr. Qin Xuiqian, Councillor Attache
2. Consulate of Japan:
(a) Mr. Kazuo Tsukada, Deputy Consul General
3. Consulate of Germany:
(a) Mr. Eugen Wollfarth, Consul General
4. Consulate of Russia:
(a) Mr. Ruslan Aliev, Consul General

Convener PAPS 2019 , Mashood Khan Said praised the new entrants and also emphasized on indigenization and following the outline of the green field investment.
Pakistan International Auto Show 2019 is a combination of local and international players in the automotive industry. As the exhibition has grown rapidly every year, now it welcomes a large number of exhibitors and visitors from all over the world and is known as an annual meeting place for all those involved in automotive industries.

With exhibitors that will depict the local potential the country’s major players including, TOYOTA, HONDA, SUZUKI, ALHAJ FAW, JW Foton INDUSTRIES ROAD PRINCE and many more have Shown great Interest and Enthusiasm to participate, as well as exhibitors and visitors from Europe, Africa, Taiwan, China and many more, PAPS 2019 is going to be the single largest auto sector gathering of Pakistan historically to be held in Karachi ExPO Centre in April.

This year, the show will act as a plat form for New Companies like Hyundai, Renault and KIA to showcase their products that will be coming into the Pakistani Market soon. The association will be targeting all the new entrants entering in the Pakistan Arena under green and brown field Schemes.
The Show has the same Objectives but we want to focus on Joint Ventures and Technology Collaborations this year. We also want to introduce different EV areas for the Industry. Following are the Fundamental Objectives:
– Showcase the Potentials of the industry through APMs, OEMs, Aftermarket for Policy makers.

– Increase the International Presence of the event through depicting different Technology manufacturers, and raw material providers.
– A platform to make feasibilities for Local and International Joint Ventures.
– Exports has always been a key point for the local APM industry, and this year, we will do much more to increase the footprint of international buyers from all over the world, especially, Europe, Turkey , Africa and Russia. 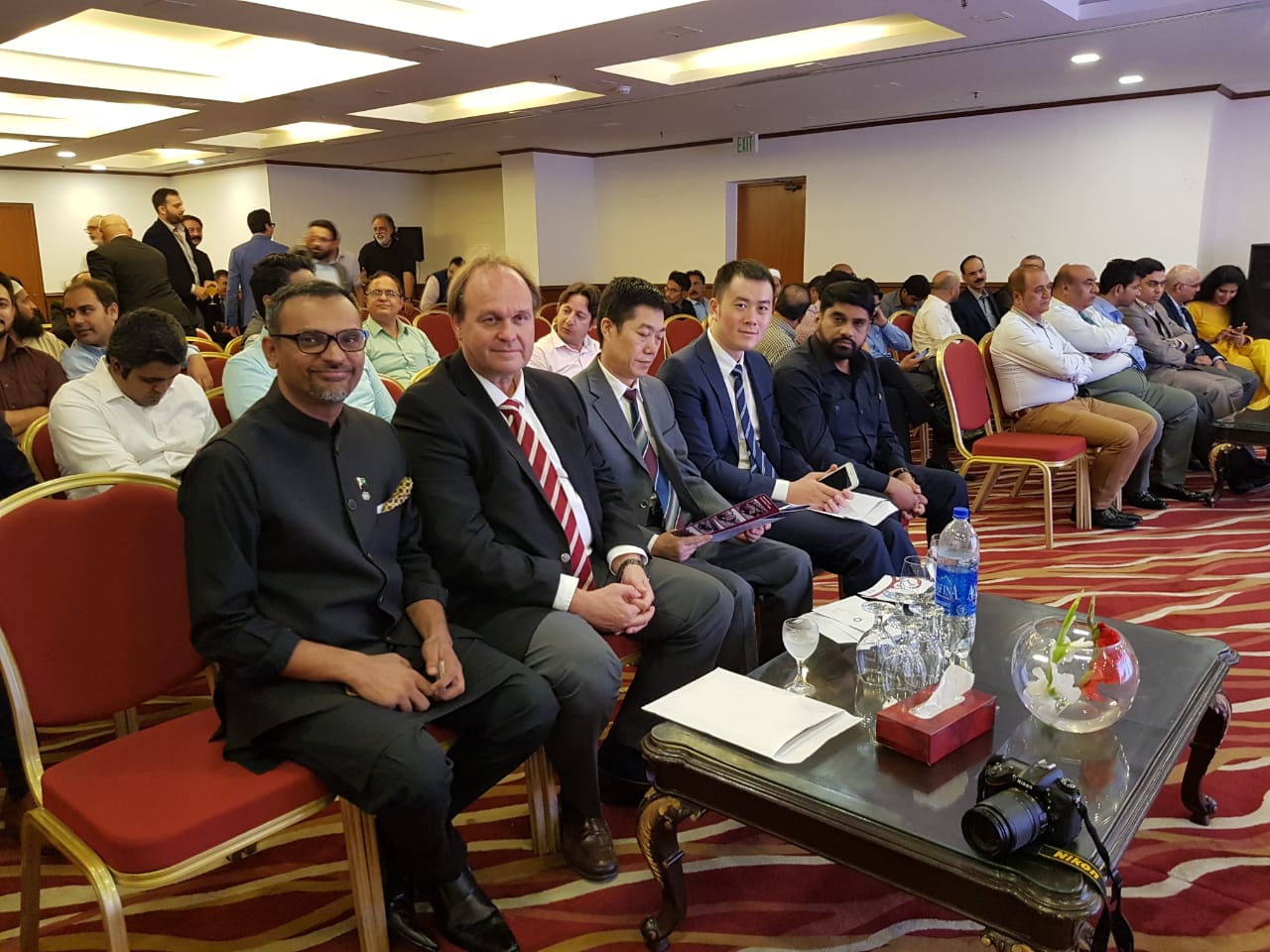 The exhibition will showcase topics and discussions that are the latest trend in the international Auto Parts Industry. Different conferences covering important topics in the automotive industry such as Technical upgradation, How to Export your products? Seminars on innovation and ideas the Pakistani Auto Industry is working on will be held parallel in the conference hall of Karachi International Expo Center. A strong Academia Industry linkage will be depicted at the event.
Rising Pakistan will be the main Theme of the exhibition, with a focus on upgrading the technology level of the industry to compete with the international benchmarks. Large delegations of local and foreign visitors are scheduled to visit the show for increased business orientation and a chance of Joint Ventures and Technology Collaborations. We want the business of our members to increase in the local and export market.
This year Pakistan Auto Show is scheduled to be the largest edition so far. Auto Industry of Pakistan has the potential to become the backbone of this economy.
Mashood Khan / Convener : Pakistan Auto Show 2019, Former Chairman PAAPAM