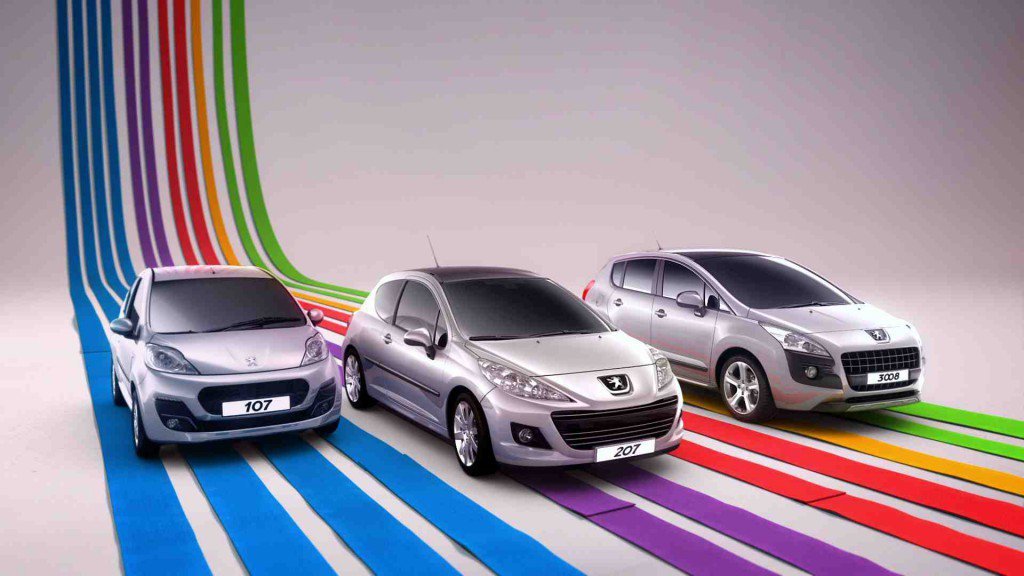 On last week, Ishaq Dar met with the representatives of the European companies and apprised them of the opportunities that Pakistan presented to them. He also mentioned the latest automotive policy introduced by the government, which is attractive for new car manufacturers.

It should be mentioned that the new policy allows them to play less taxes on import of parts and various other incentives that can help new entrants in the automotive field set up their operations in Pakistan.

Renault and Peugeot were also made aware of the constant demand in Pakistan’s market for new cars which is an incentive for any car manufacturer. Minister Dar invited them to join the Pakistani market and lay the foundation for newer players in this field.

Members of the two leading French automobiles appreciated the economic turnaround in Pakistan and showed their keen interest in working together.

Chairman Bol, Ambassador of Pakistan to France and French Ambassador to Pakistan also observed these meetings.