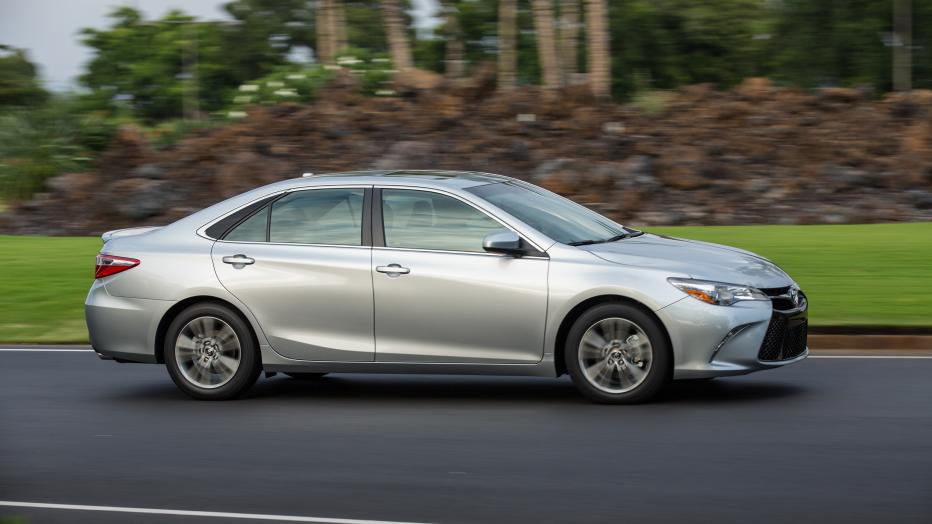 CAMRY, HIGHLANDER AND RAV4 AMONG THE RECALLED

Toyota recalled 112,500 vehicles due to power steering and electric software issues. Among the affected are 110,000Camrys, Highlanders, and their hybrid versions from 2015, and RAV4 SUVs from model years 2014 and 2015. The second recall involves the RAV4 EV, which makes up the other 2,500 vehicles. Toyota reports that no accidents, injuries or fatalities have occurred due to the issues.

For the Camry and Highlander, the problem is said to have occurred during manufacturing. A circuit board used by the power steering system “may have been damaged,” which would make steering much more difficult, possibly leading to a crash.

The problem for the 2012-2014 RAV4 EV is a little different. According to Toyota, software issues can cause certain components in the electric motor to shift to neutral, which would kill the drive power. A warning light will be shown on the dashboard when either issue arises.

Vehicle owners will receive a letter in the mail and can then take their vehicle to a dealer to be fixed at no cost.