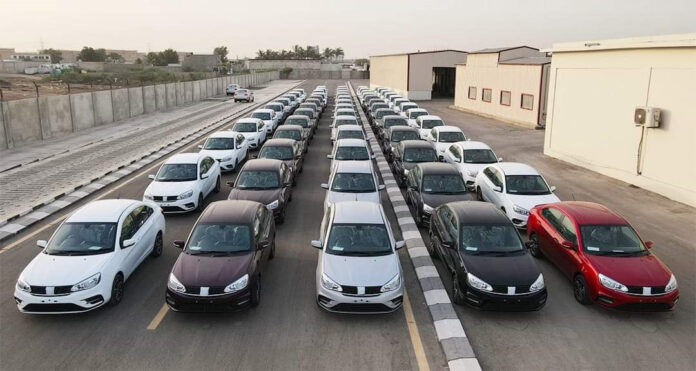 Along with the announcement of Proton’s March sales figures comes more good news for the national carmaker, as it has recorded a total of 794 vehicles exported last month, which is a 108-month high in exports for the company.

The 794-unit export figure achieved by Proton in March includes various models, and Pakistan was by far the largest export market for the company, with the country accounting for 690 units in that month. Local assembly (CKD) operations for the Saga in Karachi, Pakistan commenced in October last year.

Meanwhile, overall first-quarter export volume was 1,117 units, representing a 175% increase over the same quarter last year, said Proton.
Naturally, the Saga continues to lead the brand in sales volume with 6,422 units sold in March, which was also the model’s best monthly sales figure in nine years. This was better only in November 2013, when the Saga SV was on sale.

This meant that the Saga was not just the sales volume leader for Proton, but also the best-selling A-segment sedan overall in the country, according to the company. This brings the tally for total units of the Saga sold this year so far to 9,449 units. The next best sales performer is the X70 SUV, which sold 2,320 units in March and 4,238 so far this year.