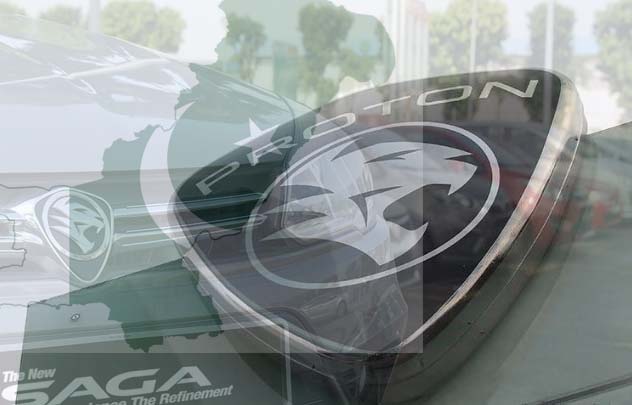 Proton will be setting up a factory in Pakistan that will be its first facility in South Asia. The plant will be a joint effort between the Malaysian carmaker and its local partner Alhaj Automotive. This was revealed by high commissioner of Malaysia to Pakistan Ikram Mohammad Ibrahim, reported by Bernama.

The envoy said that the agreement between Proton and Alhaj was signed last year, and Proton sees big potential in the venture.

“In terms of the potential of the Pakistan auto market, Proton feels it is big. That’s why Proton has agreed to work with Alhaj to build an assembly plant near Karachi in the Sindh province. This is significant because it will be Proton’s first plant in South Asia and the population of this country alone is 210 million,” Ikram told Malaysian media at the High Commission of Malaysia office in Islamabad.

The media is in Pakistan with prime minister Tun Dr Mahathir Mohamad, who is making a three-day official visit to the country starting today. The PM and his Pakistan counterpart Imran Khan are expected to officiate a symbolic groundbreaking ceremony of the Proton factory tomorrow.

Proton Launches the SAGA 2019 in Malaysia