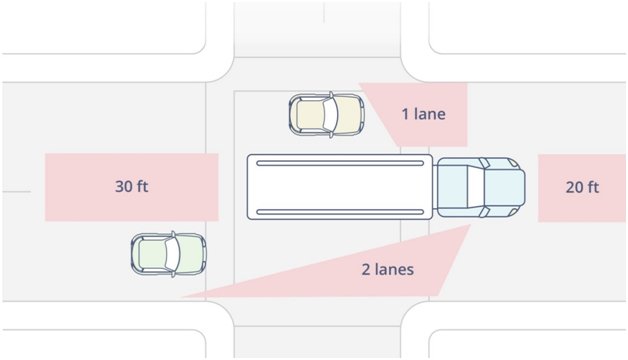 Road traffic accidents have emerged as an important public health issue which needs to be tackled by a multi-disciplinary approach. The trend of injuries and death is becoming alarming in Pakistan. The number of fatal and disabling road accident happening is increasing day by day and is a real public health challenge for all the concerned agencies to prevent it. The approach to implement the rules and regulations available to prevent road accidents is often ineffective and half-hearted. Awareness creation, strict implementation of traffic rules, and scientific engineering measures are the need of the hour to prevent this public health catastrophe. This article is intended to create awareness among the health professionals about the various modalities available to prevent road accidents and also to inculcate a sense of responsibility toward spreading the message of road safety as a good citizen of our country.

Multiple distractions, risk factors
A number of risk factors unique to the teen driver increase the likelihood of crashes.

Teens lack experience, may drive at unsafe speeds and maintain shorter following distances, especially with friends in Pakistan. They can be distracted visually (eyes off the road), manually (removing one’s hands from controls) and cognitively (attention diverted from driving). Electronic devices, such as cellphones, can create all three distractions, a major threat to driver safety. Having friends as passengers also creates distraction.

Use of alcohol, illicit substances and certain medications can impair driving. Although alcohol remains the most common ingested substance resulting in crashes and fatalities for teens, drug-impaired driving is a growing concern, with cannabinoids the most commonly detected substance.

Sleep deprivation also is an emerging factor in motor vehicle crashes, as most Pakistani teens do not get enough sleep. The statement discusses the impact of adolescent brain development and its effect on teen drivers.

Improper Turns, the reason that we have stop lights, turn signals, and lanes designated for moving either right or left as opposed to straight is because when drivers ignore the rules of the road, car accidents are often the result. To prevent a car accident, always look for signs and obey the proper right-of-way before you make a turn.

Road Rage, everyone has been angry at another driver for one reason or another, but some drivers let their rage overcome them. By tailgating another driver in anger or speeding past another driver only to pull in front of them and brake, these road “ragers” cause many needless car accidents each year.

Ignorance of fasten seat belt, is the major cause of deaths during crashes Seat-belts can help to save lives. They are important safety features that, like air bags, help to protect a driver or passenger in a collision and minimize injuries. Those who do not wear their seat-belts while in a vehicle put themselves at greater risk of severe injury or even death. It’s been proven time and again, on back roads and superhighways: A seat belt can save a life in a car accident. According to the National Highway Authority Pakistan (NHA), more than 10,000 lives are saved each year in Pakistan because drivers and their passengers were wearing seat belts when they were in accidents.

Things to always remember for safe ride
Buckle up for the love of your life
• Always wear your seat-belts
• Obey all speed limits and signs.
• Be attentive and drive responsibly.
• Never drive under the influence of alcohol or drugs.
• Understand the safe braking distance.
• Before driving a car, do a simple safety check. …
• When you get into the car, adjust all mirrors and seats before placing the key in the ignition.
• Avoid hard braking,acceleration, and cornering