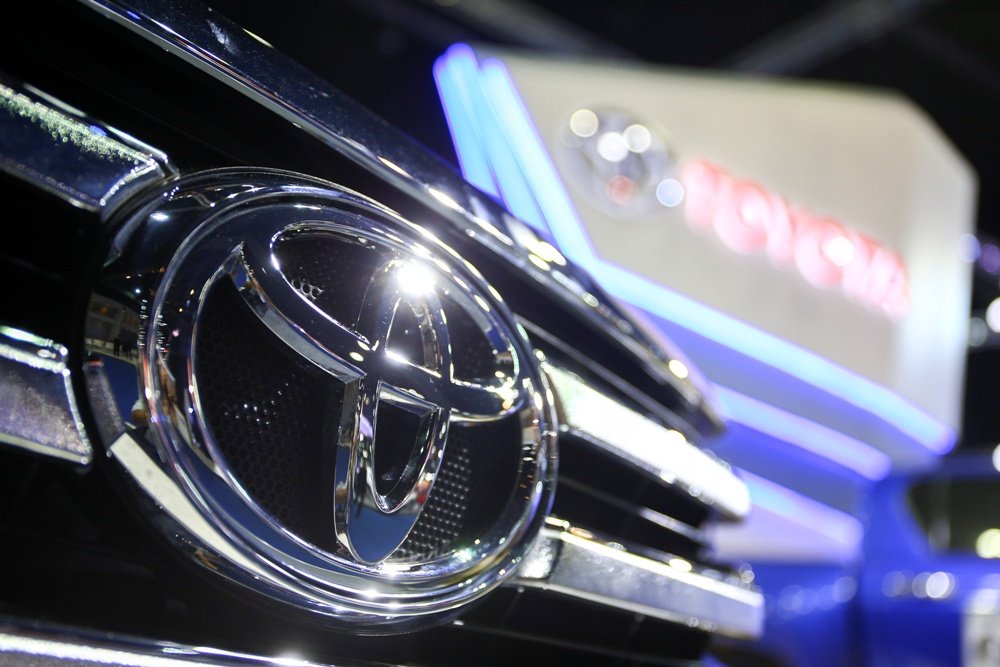 “Toyota South Africa has initiated an immediate recall in excess of 700,000 vehicles across 10 models, including Lexus. This is part of an ongoing global campaign initiated by car manufacturers related to defective Takata safety bags,” the official said on Thursday.

Toyota has a manufacturing plant south of the eastern port city of Durban, where it makes vehicles for the local and export markets.

The faulty airbags, made by Japanese company Takata, have caused some other manufacturers to recall their cars.