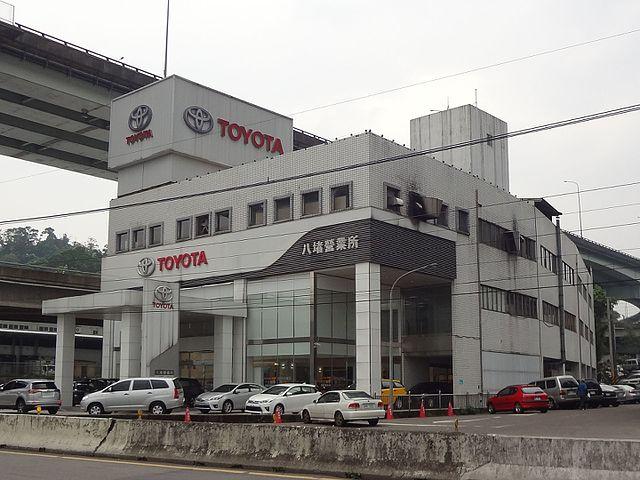 Japan’s Toyota suspends four of its plants located in China. The reason for the temporary cessation of production of cars is an outbreak of the coronavirus.

Assembly areas are closed to improve the epidemiological situation in China. According to available information, the conveyor is stopped before 10 Feb. However, the second reason is the break in connection with the coming of the New year according to the lunar calendar. Companies had to continue working in early next month. In the headquarters of the Chinese mission Toyota has announced that the decision regarding the start of production will be considered later.

Japanese media edition of the Mainichi reports that will temporarily stop the factories of the company Honda. Two facilities located in Tianjin and Taicang, which produce motorcycles, will stand until February 8. Employees of these companies after the Chinese New year had to go to work February 2, but because of the epidemic of the coronavirus terms revised.