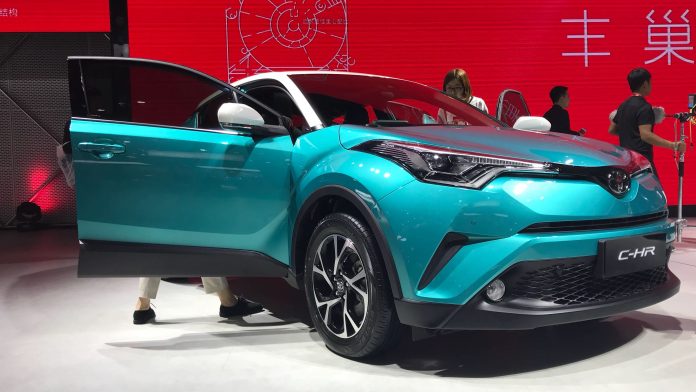 Carmaker’s capacity in the country to reach 1.7m vehicles by 2021

NAGOYA, Japan — Toyota Motor will build a plant in Guangzhou capable of turning out 200,000 vehicles a year, Nikkei has learned, as the carmaker readies more electrified models in China amid stricter environmental regulations.

Combined with other expansion plans in the country, Toyota’s annual output capacity there will increase 35% to 1.7 million vehicles by 2021, nearing the scale of its North American production. Related outlays are expected to reach 130 billion yen ($1.16 billion).

GAC Toyota Motor — a joint venture with Guangzhou Automobile Group — already has plans to expand capacity at a Guangzhou facility by 120,000 vehicles, but will now add another assembly plant. Sport utility vehicles, electric cars and plug-in hybrids are expected to be produced there.

A Tianjin joint venture with FAW Group also plans to expand capacity by 120,000 vehicles, bringing the Japanese automaker’s total capacity in China close to the 2 million vehicles in North America.

Toyota’s expansion plans involving these Chinese partners may be finalized within the month.

China will impose stricter environmental regulations next year as the country grapples with air pollution. Toyota will offer a new GAC electric vehicle within the year, and locally produce electric cars under its own brand from 2020. Plans call for adding 10 models of electrified vehicles, including plug-in hybrids, by 2020.