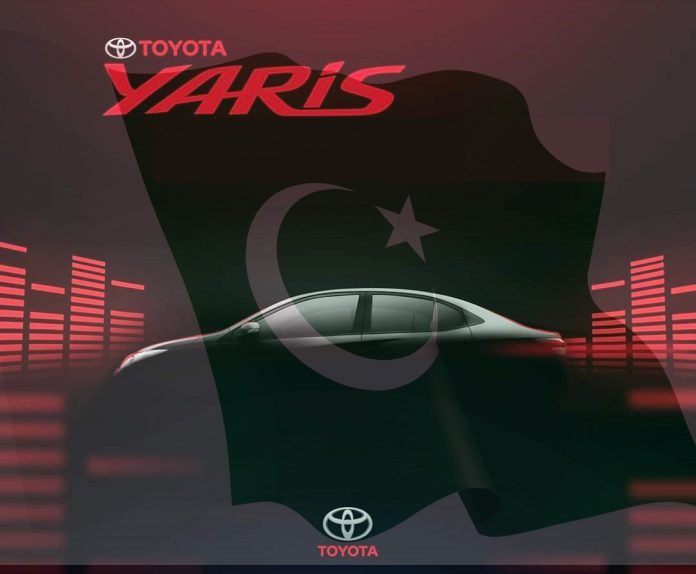 Due to the coronavirus outbreak, the launch of Toyota Yaris by Indus Motor Company (IMC) which was set to be 27th March 2020 in Lahore is now rescheduled in Karachi at Indus assembly plant at Port Qasim on 24th March 2020.

However, with the ongoing situation, Toyota Yaris launch plans may be postponed due to corona virus. A new date has not been announced yet.

According to Automark sources “No firm decision has been taken about the launch as the situation is changing daily.”  However, market sources say that the company might do a soft launch.

The company at the start of March did a line-off ceremony of Toyota Yaris in the Karachi plant at Port Qasim and the car was only displayed to the dealers.

According to market sources, the corona outbreak has to have an adverse effect on the automotive market in Pakistan and vendors are facing a shortage of vehicle spare parts. Like most of the world, corona has hit Pakistan and the question is whether the industry is able to sustain these delays and shortages?

Toyota Yaris has been in replacement of the discontinued models namely XLI and GLI which were the most popular models of Toyota since their introduction back in 2000-2001 and they gave Toyota about 65% of their sales.

The features of the car are yet to be released. However, the car enthusiasts say that the length, width, and height of the car would be as 4425mm, 1730mm, 1475mm. Whereas the wheelbases would be 2250mm.

The price of Toyota Yaris is expected to be set around a bracket of 23-24 lacs.  The Yaris is a popular model that has been popular in many countries. It was first introduced in Thailand with the name Yaris Ativ.

The delay and the closing of plants have already left the industry at a loss. If the coronavirus lasts longer, the effects will be larger than one can imagine now. 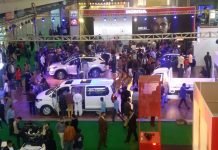 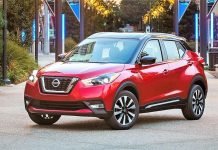 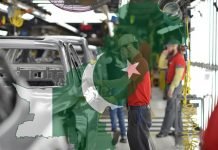