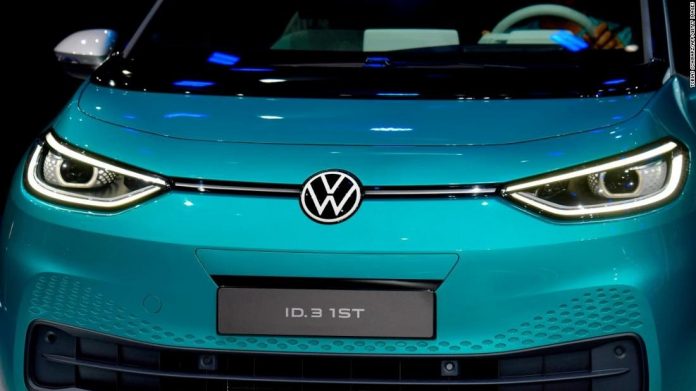 Volkswagen unveiled a “new” logo Monday evening that looks a lot like its previous logo, just more stark and two-dimensional.

The new logo comes as the company, badly tarred by the emissions cheating scandal, tries to reposition itself as a more likable, eco-friendly automaker. The unveiling comes during a Volkswagen Group event being held in Germany the night before the start of the Frankfurt Motor Show.

“The new brand design marks the start of the new era for Volkswagen,” says Jürgen Stackmann, the VW head of marketing and sales. “Now is the right time to make the new attitude of our brand visible to the outside world.”

Also during the event was the official unveiling of the Volkswagen ID.3, the brand’s first car designed from the start to be electric. Volkswagen’s earlier electric cars, the e-Up! and e-Golf, were built on platforms made for petrol and diesel cars. 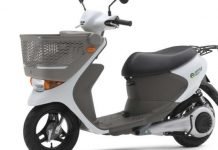 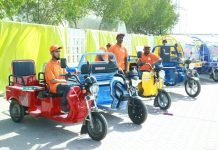 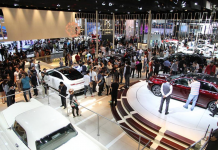 A New Toyota Fortuner For The New Year!