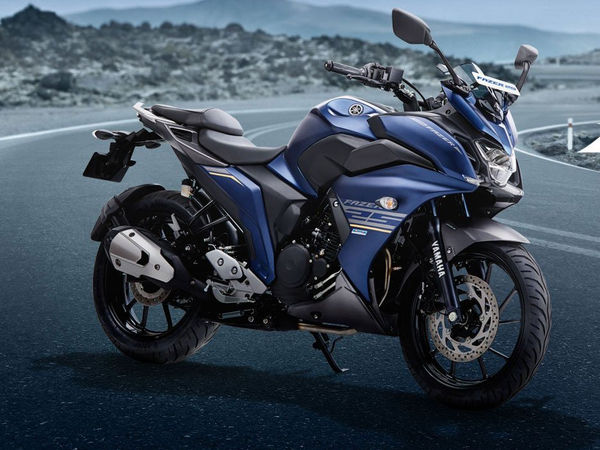 The two-wheeler manufacturer said this recall affects 13,000 units of the Yamaha Fazer 25 and Yamaha FZ 25

Revealing further details about the scope of the recall, Yamaha said that bikes manufactured from June 2019 are covered under this recall. It added that the affected bikes will be, of course, fixed up free of charge at Yamaha dealerships across India. As for informing owners of the Yamaha FZ 25 and Yamaha Fazer 25 units covered under the purview of this recall, the company said it will contact owners individually. However, owners can also check if their bike is affected by this recall by visiting Yamaha India’s official website.

The brand also said that it is working closely with its dealer partners all over the country to make sure that the repair experience for the owners of the affected bikes is both efficient as well as convenient to the best possible extent.

The company first added the Yamaha Fazer 25 to its FZ series of bikes a little over two years ago — on 21 August, 2017, to be precise. However, the latest updates to the two aforementioned Yamaha bikes in India came earlier this year, when the two-wheeler manufacturer introduced their ABS models.

Anyway, both of them are propelled by a 249 cc engine that delivers a maximum power of 20.6 bhp at 8,000 rpm and a peak torque 20 Nm of at 6,000 rpm. For suspension, they get telescopic forks and monoshock, while for braking they get a 282 mm disc brake up front and a 220 mm disc brake at the back. There’s also dual-channel ABS. on both bikes.