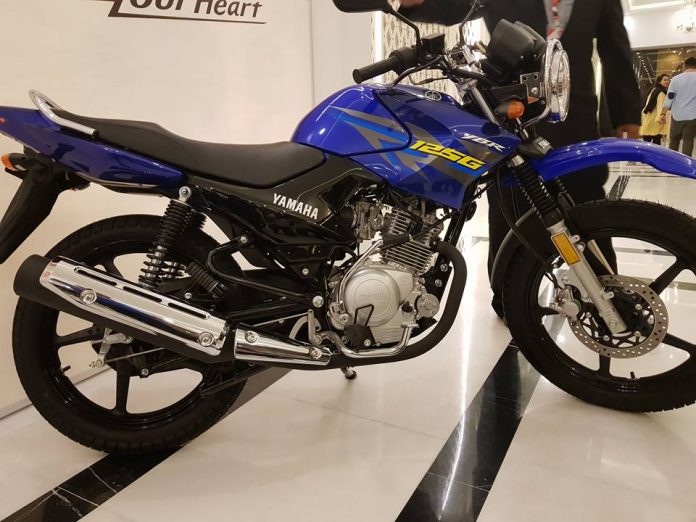 Yamaha Motors (Private) Limited once again jacks up Motorbikes prices the notification issued on Thursday states that new prices will be effective from 1st November 2019.

Earlier Yahama Motorbikes Prices were revised in September 2019, July 2019 and before that in February 2019.

It is the fourth time in a year when the company has increased the prices of the motorbikes.

Yamaha YBR series gain the popularity among the youth as it was more stylish and feature wise ahead of its competitor when it was launched in 2015, However Honda CBF 125 and 150cc gave a tough time to Yamaha.

Ever since 2015 Yamaha Introduced YBR Series bikes, minor cosmetic changes were made in motorbikes with almost with nothing introduced,

Yamaha fanboys are fade up of sticker change policy and launching new models every year just the way Honda CD 70 2020 does.